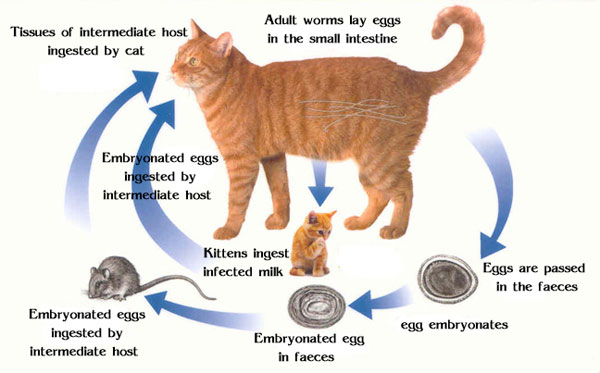 The cat has no conception

Of the crime 'cultural appropriation',
He's howling and shouting as if he's Siamese.
Stalking the long corridor,
In my direction,
Testing acoustics he has tested before,
Caring nothing for my disapprobation,
His worms need feeding and he can't cope with his fleas.

Posted by Alison Houston at 08:41 No comments:

Nearly 50% of Funeral Venues have the capacity to live stream ceremonies via the internet:

"Mr Joyboy has fixed up the camera in the corner,
Your loved one looks, so beautiful,
We've given him the beatific smile,
I'm sure every mourner,
Here, and those who can't attend, but dutiful
To the idea of "paying their last respects",
Watching online, will agree.

Some of Mr Joyboy's special effects:
Eg. the "scream" as the coffin enters the furnace, you'll see
Go down particularly well,
With our more youthful clientele.
While older mourners, the ones who still insist
On being an "in person attendee"
Find it a bit upsetting,  who can resist
The temptation to turn a funeral into a scene
From a horror movie,
Especially when it's going to be seen, on screen?

For an extra fee
Mr Joyboy can arrange knocking
To come from the coffin,
And one of the undertakers to rush up with a key
To try unlocking it
And letting your loved one free,
Only to be defeated,
As the coffin rushes towards the fire.
The inevitable end, can be filmed in slow motion
Then repeated,
To drive home the memory.

Of course we all aspire
To show our devotion
To our loved one in ways that are dignified,
We don't want our relatives and friends to be mortified,
But movies are best with some kind of action.
Take advice from Mr Joyboy,
An expert in both film and funeral direction."

Posted by Alison Houston at 07:54 No comments:

Jesus shall reign, where the sun don't shine,
For acts of buggery are quite divine,
If you want votes, forget your soul,
Declare you'd put your Roger into any old hole.
Posted by Alison Houston at 08:07 No comments: