Back Me Up To A Cloud. 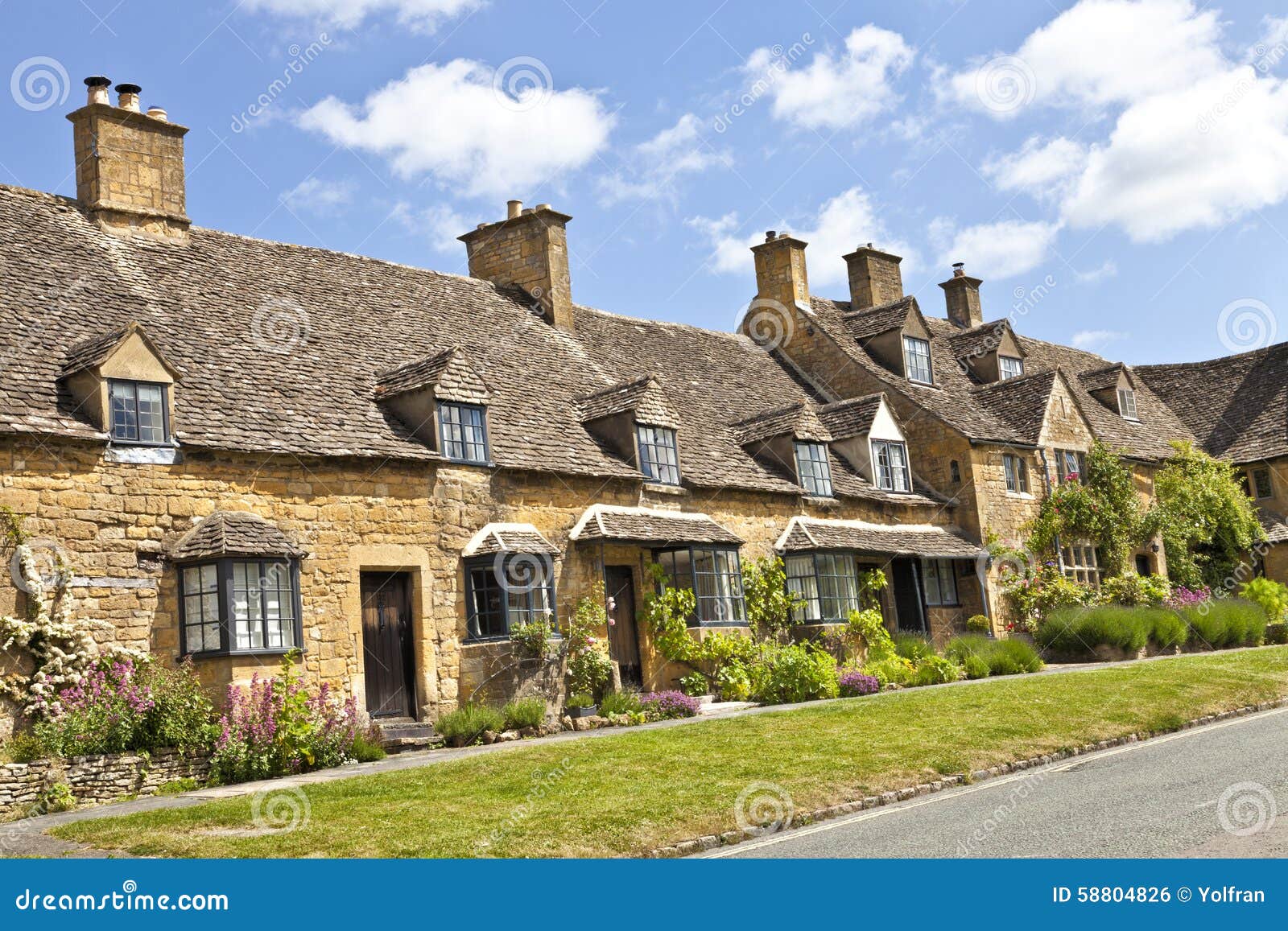 Back me up to a cloud, lest I forget
The beauty of an English village street,
Of homes of handmade, rustic brick where yet
It’s possible to guess the date of neat
And tidy houses which  retain: a ridge
Which dips or waves, beneath an azure sky
Where a chimney sends a curl - softest smudge
Of momentary grey, and passers by
Acknowledge it as prayer, a hope sent out
Upon the English air, that all within
Should be as if by Vesta blessed. Cream grout
Of old lime mortar well rubbed back, some thin
In well ruled staves and some slapped on to fill
The chinks which tired, idiosyncratic
Bricks can’t help create.  Sagging softwood sill
Beneath a sash of aristocratic,
Classical design, whose strong bars, in line
Still along the upright plane, serve the role
Of temple pillars, changing light, define
The boundaries of each dark pane, control
The view through wavy, polished glass so those
Looking out onto the river see the scene
As through some older, wiser eye which knows
That mere sight is just enough to glean
The faintest understanding of the world.

Back me up to a cloud, visions fade now,
As each house has its lovely eyes gouged out,
Its soul seems to evaporate, and show
The blank, dead stare of modern man’s self doubt
In manufactured plastic, perfect glass,
In double layer, which makes the poor, cheap mask,
Yet more repulsive.  Now I cannot pass
Without a hopeless sigh, so huge the task -
Nigh on impossible, of stopping those
Who wish to flash new wealth at others, who
As ignorant as they themselves, dispose
Of every vestige of what’s passed.  The new,
The mass produced, the thing that shouts its price,
Is held as almost sacred, save that those
Who would eradicate each, last, sweet trace
Of our shared history, one must suppose,
Can’t comprehend what sacred means.  The dumb,
Who desecrate in ignorance each place
Which they pass through are mindless, numb,
To conservation’s call, unmoved by grace,
Without the faintest understanding of the world.

Posted by Alison Houston at 11:40 No comments:

I Passed The Devil On The Stairs 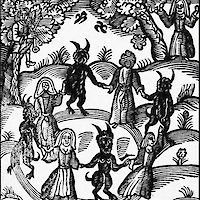 The Devil passed me on the stairs,
As I was coming up them,
He looked down on my childish thoughts,
Decided to corrupt them.
He stopped to talk and blocked my way,
I could not pass, nor could I stem
The flow of strange, polluting words,
He poured and spat like yellow phlegm,
He simply, coarsely had his say.

He did not seek to be let in,
He did not tempt me with ideas,
This was not Milton’s man,
To pour foul ‘truths’ into my ears
Was this vile creatures plan.
And they were truths, to the extent
They honestly described
The goings on of fellow men,
Unlimited, he spoke to span
The whole range of human sin.

Now men and agents of the state,
It seems have recently imbibed,
His poison makes them mad, intent,
Fanatical, resolved, hellbent,
On ‘educating’ children then,
Disguising their black deeds as good,
Destroying what has been for years
A pledge, a contract understood.

Posted by Alison Houston at 09:54 No comments: